If you google for “stuttering” in “videos” on the first page of the search results you’ll find this video called “Tony Robbins - 30 years of stuttering, cured in 7 minutes!” As you might guess, it’s about Tony Robbins “curing” a man from stuttering.

What do you think most comments are about? They are mostly about whether it’s POSSIBLE or not.

People are very practical. Is it a problem? Yes. Can it be fixed? Yes. So what’s the problem? 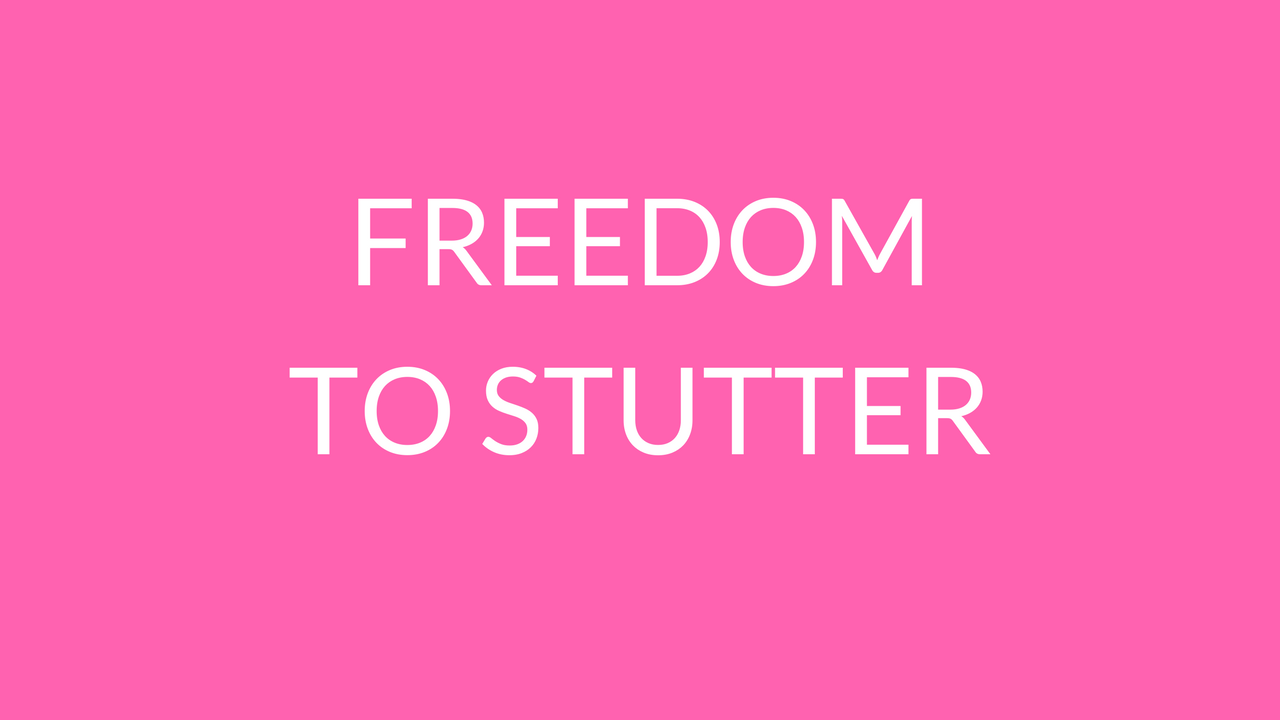 When I was a child I was asking myself, why didn’t Jesus Christ just escape, hide, or ask his supporters to fight for him. Why did he let Judas betray him?

Maybe he just felt it right to go and be there. To tell the truth. To be the truth. He just felt like that. (Sorry, I’m not religious and maybe don’t quite “get it,” but that’s how I see it).

So he CHOSE to go that path.

And you can find a lot of instances when people choose to act the way they believe right, although it doesn’t appear very practical.

For Giordano Bruno, it would be much more reasonable to admit his wrong, say that the Sun goes around the Earth (who cares?) and save his life. And continue his work and maybe come to some new breakthrough inventions. But he preferred to be burned for the truth.

For Jack Dawson (Leonardo DiCaprio) from Titanic movie, it would be much smarter to find another piece of wood when he and Rose (Kate Winslet) finally got into the water so they could both stay alive.

There are many versions and varieties of this. Maybe some other examples are popping up from your memory when people acted like heroes, but not so “smart.”

We might “get it” or “not get it,” but I always feel in such cases is awe and RESPECT. 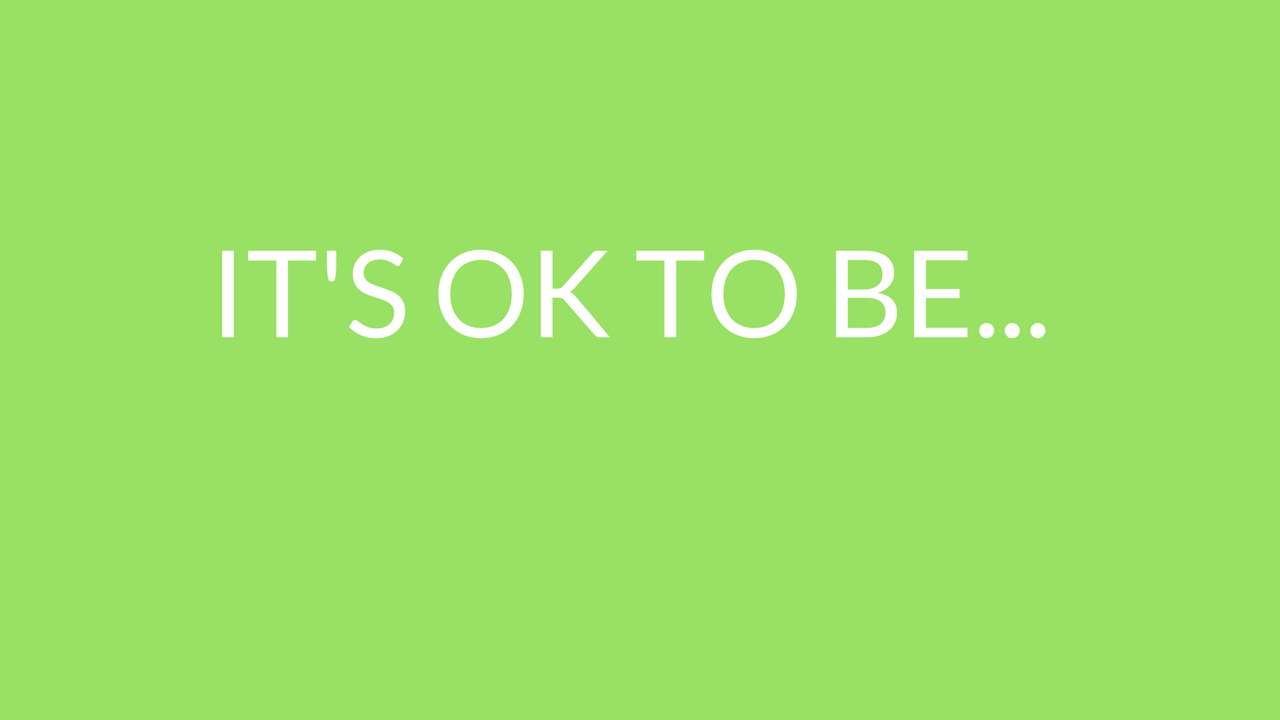 The same fear probably wouldn’t let me be another Giordano Bruno.

Apparently, the same fear brought me to the speech therapy. I was petrified by all the opportunities life could offer to me as I couldn't imagine myself taking all those chances stuttering.

The same fear stood in my way when I was taking my speech therapy. You’ve got the technique, you know what to do, you just need to apply it, but it’s different from my usual speaking! I look and sound like an idiot. Crazy.

Actually, you need to let people know that you stutter. Even worse, that you’re doing something to “fix” it. Does that mean there’s something wrong with me?

If we look at the secret world of a person who stutters we’ll see a whole universe of fears, anxiety, and negative emotions. You can’t “get it” unless you’re inside.

I love this article by Joseph P. Carter called “The Everyday Anxiety of the Stutterer.” It’s about our inner world. Described by a person who is so much into other things, like writing and philosophy.

Maybe he couldn’t go that deep there into other things if he was focused on “fixing” it. Even though he describes all the anxiety and awkwardness, it appears to me as his success story. The New York Times, great writing style, an adequate self-worth, self-esteem, and confidence.

What do we want from them (other people)? Respect? No bullying, no mocking, no cringes? Awareness. We want them to get inside and sense how it feels. And say “Wow, man you’re a hero.”

What do we really want? Freedom. Freedom to be open and transparent as a whole, to be ourselves, stuttering included. And not bear the burden of shame or that something’s wrong with us.

That is the freedom to stutter.

Which, ironically, is one of the key elements of getting free from stuttering.

Coming back to Tony Robbins video. So is it possible or not?

Well, pretty much anything is possible. You can become whatever you dream. But it doesn’t instantly make you someone you want to be.

So just “deciding” not to stutter by far is not enough.

It’s like a resolution to change a personal habit that often doesn’t last long. We all know those New Year resolves when we’re so pumped up to change our life, but eventually, we find ourselves in the same rut wondering “how come.” We've all been there.

We’re complete. Our mindset, our reactions, and behaviors work pretty much automatically. We have those responses ready, and that’s a good thing. Otherwise, our system would just collapse.

So any personal CHANGE is a mystery. Most of the time, it takes more than one “a-ha” moment. Oftentimes it takes years. Sometimes it takes a lifetime.

And to everything, there’s an opportunity cost. While you’re putting your effort into some change or learning some skill, you could be up to something else.

Somerset Maugham, I believe, was smart. But he was working hard on something else. Writing. If he dedicated his efforts to getting free from stuttering maybe we wouldn’t have the luxury to read his books. He chose his path. Or his path chose him; I don’t know.

Yet, if Winston Churchill hadn't practiced speaking and hadn't worked on improving his speech maybe the United Kingdom wouldn't have had such a Prime Minister.

Which is the right one for you? Of course, YOURS.

There’s nothing wrong with any of those two.

I love telling this story again and again.

It was the New Year’s Eve, and I sat in a cozy cafe with my workmates. The tea was served, and my colleague asked me to pass over the cup with a butterfly. She was pointing at the cup on which there was a nice image of a tree. I was confused for a moment, but then I noticed a butterfly on her side of the cup.

Amazing, how differently we saw the same cup. And that we both were right.

We’re just looking at the same things having a slightly different perspective.

What we want to have and receive whatever the choice is...

I believe that anyone can become free from stuttering so I've put up Improve Program where you can improve your speaking right away. For that, click on the image below. I'll be honored to see you there. 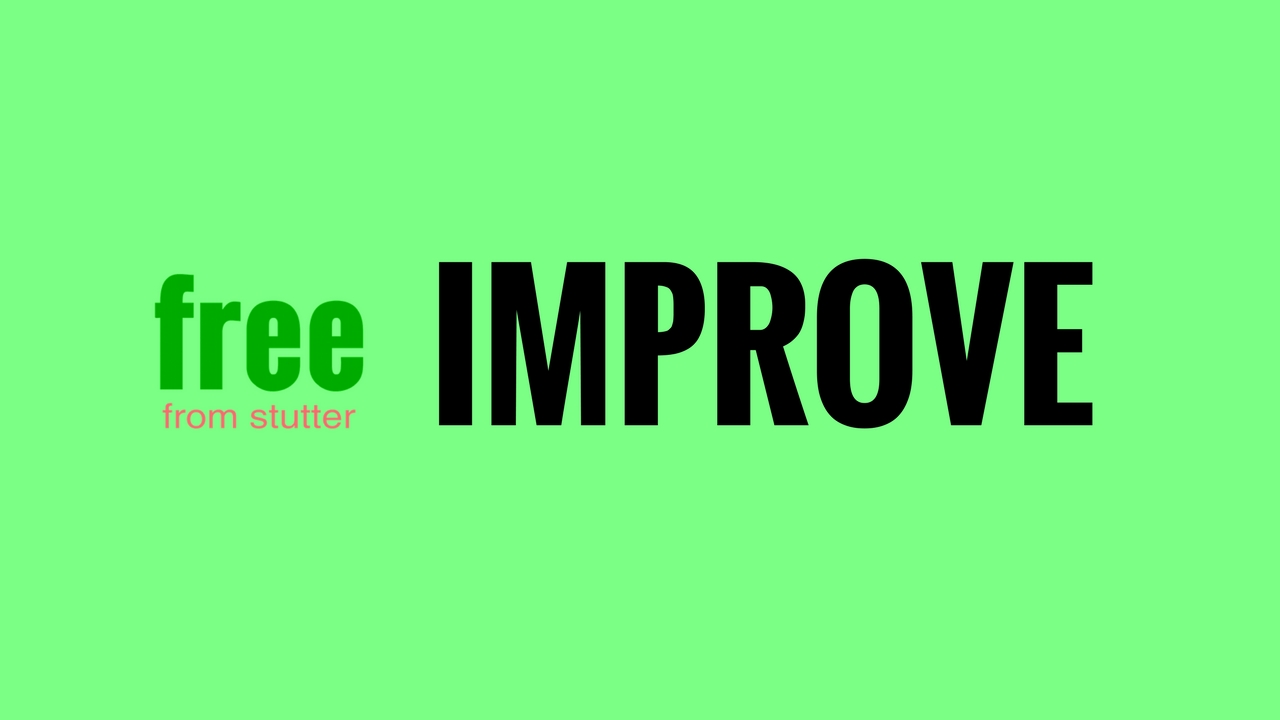