The VIDEO: Stuttering - how change happens

So, here's me doing the pullover exercise this summer. You can see the hesitation as I was doing it. When I was putting my legs up I was constantly terrified to fall down. As you can see I still did it but there was a lot of insecurity in it. 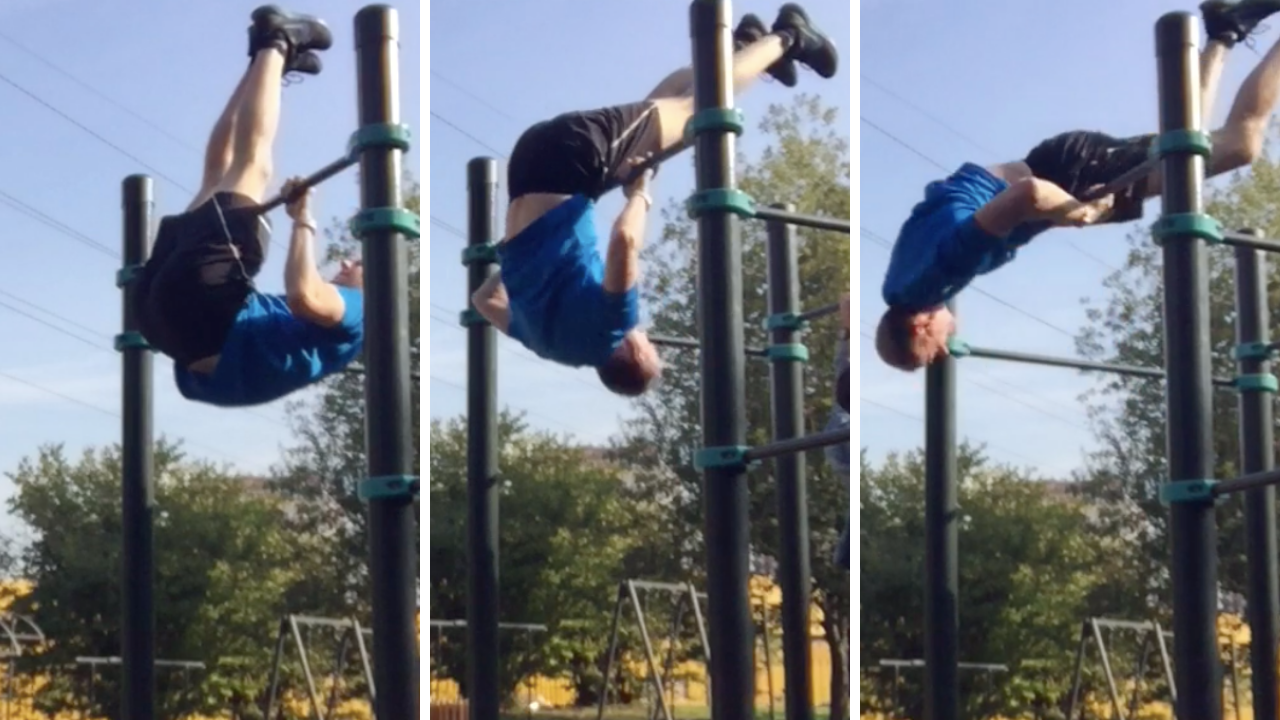 I was beating myself up for giving in to some stupid obsession. Why can't I just do it the first time? As you'll see next, it was not a mere obsession.

So, the next time I tried putting in a little more force and doing it straight away. The funny thing was that there were some guys doing pull-ups so they stood aside looking at me. They noticed I was recording myself so they expected something special.

They were shocked to see me falling down from that bar. :) I was lucky to have other bars around so I could hold on to them and not fall my head down. 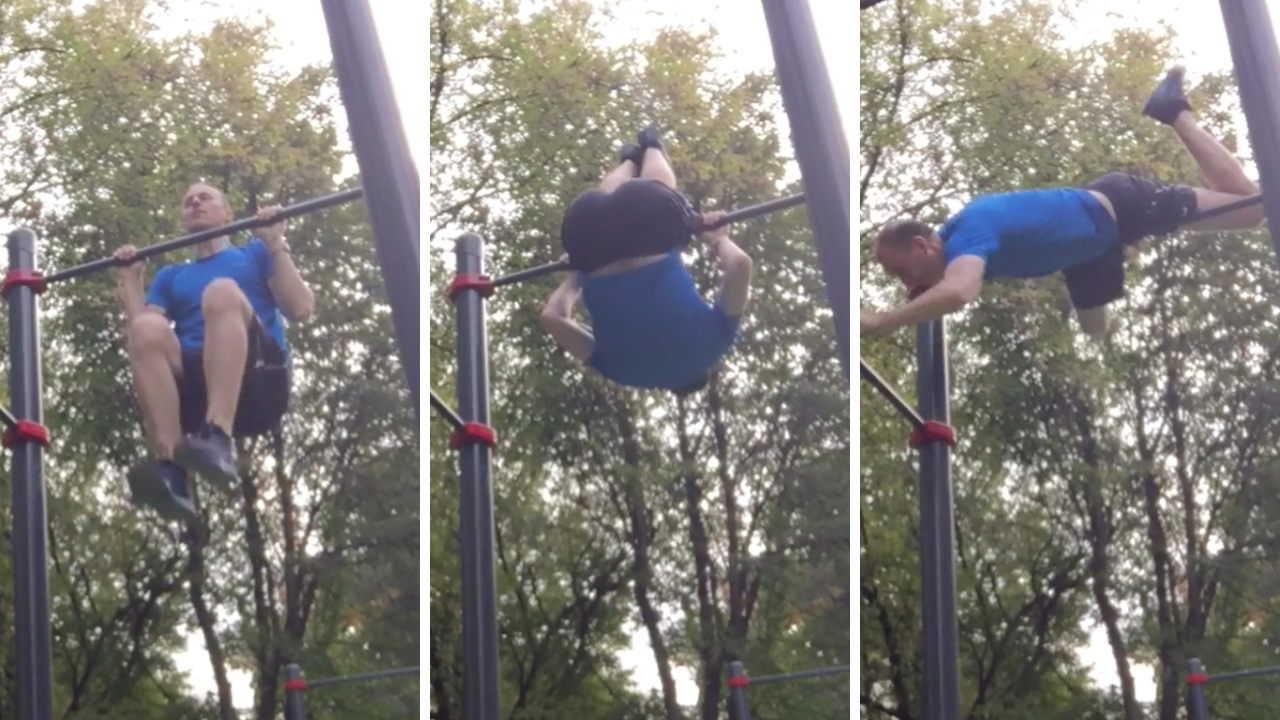 Wow. I was shocked. I was also quite happy that it all ended well for me.

After that, I laughed a lot about how funny I actually did it and how other guys reacted. But the truth is I didn't even try to do the pullover the next month or so. The fear became so real. It just paralyzed my body and mind. That was my new reality backed by this real-life experience. I lived with a firm belief that I cannot do it.

Very similarly, our stuttering starts as insecurity in our speaking, as hesitations and speech impediments, more or less severe, and then as we're pushed to speak in front of other people we stutter publicly and at those moments self-consciousness, negative feelings, emotional pain arise and attach to stuttering. And that emotional pain becomes part of stuttering.

Exercises and the real change

Back to my pullover thing, I started thinking about what I could do about it.

I googled for it, like does anyone have the same problem as I do? I was trying to find an answer. And I just came to the conclusion that that's the way I'm wired, there's something wrong with me definitely. I'm weird. Maybe genetics, maybe my brain injuries, who knows.

And then this happened. I was with my kids at the playground and there was a low bar designed for kids. My younger daughter is doing all sorts of things there and I usually do the pullover because it's easy to do it when you're not hanging but you're jumping pushing yourself up from the ground feeling the support of the ground.

I thought what if instead of just doing it I try to hang in that position with my head down trying to find where that insecurity is, where that fear is coming from.

And I did exactly that. I was hanging this way with my head down. And since the bar was low I didn't feel the fear. And I managed to do a pullover exercise a couple of times starting from this position.

And that was a breakthrough in my mind, and in my muscle memory as well. Exercises didn't seem to bring results to my pullover practice. Same with stuttering - relaxation, articulation, singing, reading out loud, they all help, but they don't quite sum up when it comes to real-life speaking.

We need to get to where the fear lives. Where the insecurity lives.

And for us, the fear and the insecurity live in speaking, in interaction.  At the same time, we want to find that low bar where we can feel the freedom to play with our speaking.

And I'm preaching about the hand stuttering technique which gives our speaking very physical support. It creates that low bar for us. I'm teaching how to use it properly in the Free From Stutter Program.

But even if you don't use any technique or maybe you're using some different technique I want you to play with recording yourself.

I suggest starting with shooting videos and posting them to the Free From Stutter Facebook group.

It's very similar to that low bar. For most of us, it's much easier than the real-life interaction. There's no pressure of judgment, it's just you and the camera. You can re-shoot it, again and again, playing with your voice in the exercise mode. We don't need to be perfect here, we can just play and feel what's going on with our voice, with our breathing, with our articulation, with the eye-contact and the body - is it stiff and tense or maybe I can relax and drop my shoulders. There are many things to observe and to play with.

It's still a challenge. So, shoot your video to yourself first. But then muster the courage and post it.

Feel good about yourself.

There's a big chance we might feel that speaking and opening up is not that scary. It might be even fun. In any case, it's a much lower bar than the real-life speaking. Yet, it's a form of interaction. Because we talk to the camera thinking that potentially other people might see this video at some point.

Finding the balance between the physical exercises and techniques and this emotional freedom is what we want.

To take off we need speaking, to get to that point where the fear lives, where the insecurity lives. That's where we create that upward movement. A combination of these two motions makes the airplane take off.

So, I'm wishing you the patience and dedication to work on the physical side of your speaking and to work on opening up, showing up, appearing, revealing yourself and feeling good about it no matter how technically you do it.

Thank you so much! See you!

Read and Watch Next:

I stutter. Do I need a speech therapist?